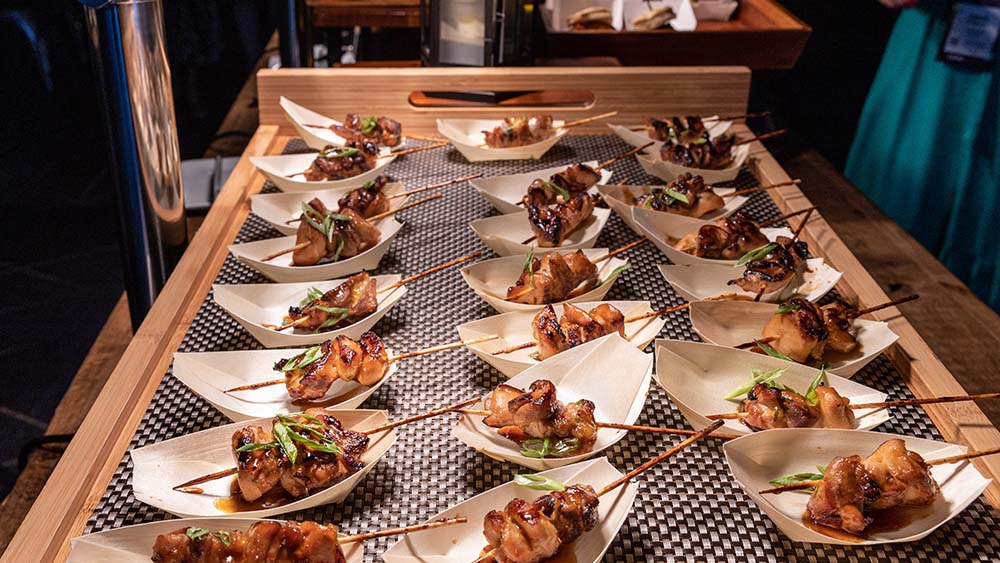 It had been nearly five months since we had last checked in with the business events community to get a sense of how they saw the future taking shape when we sent out an invitation to participate in our dashboard series in early October.

We found there was greater interest in participating in our survey in mid-April, when we had 580 respondents than in October, when 226 took the survey. Why the drop? Perhaps it’s partly due to each survey’s focus. In April, we were trying to assess how event professionals were feeling from a mental-health perspective. In October, our questions were meant to help inform our November issue’s business events forecast in light of the strong economic headwinds the industry is facing. Mental health and the economy are two pressing but very different issues. Given that we rarely give ourselves the opportunity to reflect on how we are operating at an emotional level, the higher level of participation in April is understandable.

With the economy as our focus this time around, we asked: What do you believe will have the biggest impact on your events-related business in 2023? We asked survey takers to narrow it down to one. The largest percentage of planners — nearly 3 out of 10 — said travel and budget policy restrictions, followed by inflation and supply-chain issues (27 percent). Only 17 percent of planners are primarily concerned with the potential for an economic recession, whereas that concern ranks highest among suppliers — nearly one-third selected that option. For suppliers, workforce and staffing issues come next: 23 percent of suppliers said that would have the biggest impact on their business vs. 12 percent of planners. Only a small percentage (6 percent or fewer) of planners and suppliers ranked audience sustainability concerns, host destination social policies, potential health-related issues from COVID, or global security as their biggest concern.

Suppliers are more bullish than planners, however, on revenue expectations for 2023 compared to 2022 — half of suppliers vs. one-third of planners expect an overall revenue increase of up to 50 percent. An equal percentage (15 percent) of both planners and suppliers predict there will be no change in revenue and a larger percentage of planners (one out of five) expects a decline in revenues of under 25 percent vs. around 17 percent of suppliers who anticipate the same loss.

Planners are expecting higher registration numbers than in the previous survey: 18 percent expect an increase of up to 50 percent in October vs. 8 percent who said the same in April. And as the year went on, planners seemed a bit more certain about their attendance levels for future events. In April, 37 percent said they were unable to predict registration numbers until they got closer to their event; only 22 percent said the same in October.

Their responses to another survey question reinforced that: As far as their biggest financial challenge in budgeting for face-to-face events, only 19 percent said in October that it was predicting attendance compared to 41 percent in April. We introduced rising AV costs as one option and rising F&B costs as another response option to this question in October and planners were equally split — 18 percent said each of those represented their biggest budgeting challenge. Only one out of 10 planners said they were challenged by budgeting for a hybrid event in the October survey vs. more than two out of 10 in the April survey.

As far as how those hybrid events will take shape, the most popular version in October was a digital component related to but not held in parallel with the in-person event — 21 percent vs. 19 percent in April. Fifteen percent in both surveys chose a simultaneous in-person event with streaming video and a separate online program for the virtual audience with the ability for both audiences to interact via the event platform, but a smaller percentage in the October survey (one out of 10) said they will have a simultaneous in-person event with streaming video for the virtual audience with no separate online content for digital participants vs. the April survey when 16 percent selected that option.

These slight changes in event format demonstrate that planners continue to consider the best formula for their events in the face of rising costs and attendees’ ability — or willingness — to travel.

Of course, each audience and event is different. But we wonder: Are the 70 percent of planners who say their events will be in-person only in 2023 weighing all factors? What we’ve been reading in medical and scientific journals is that those audiences want both digital and in-person options. In fact, in late November, the British medical journal thebmj published an article written by a group of six physicians and scientists. “We hope,” they wrote, “to convince you that if you are intending to organize a purely in-person event, making it hybrid with a virtual attendance option is actually the most logical, productive, and inclusive way forward.”