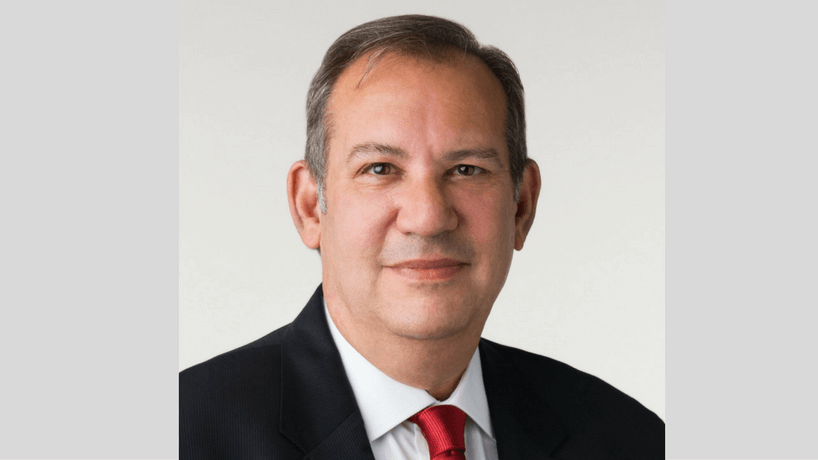 The VisitNorfolk Board of Directors named Sam Rogers as interim President and Chief Executive Officer, effective January 8, 2018. Anthony J. “Tony” DiFilippo has served as President and CEO of the Norfolk Convention and Visitors Bureau (VisitNorfolk) since February 2001. He will continue in those roles through the end of 2017. Beginning January 1, 2018, Mr. DiFilippo will serve as a consultant to Mr. Rogers and to the board through the end of June 2018, when Mr. DiFilippo retires.

John Whippen, Chairman of the VisitNorfolk board said, “We are thrilled to bring Sam Rogers back to Norfolk. Sam played significant roles at some of the key attractions that define Norfolk today; these include Nauticus, MacArthur Center, and the Virginia Arts Festival. We know that Sam will help market Norfolk and manage Mermaid City as a great destination to visit, play, work, and live.”

In the mid-1990s, Mr. Rogers served as Director of Marketing and Communications for the City of Norfolk, and led the Norfolk Convention and Visitors Bureau. Most recently, Mr. Rogers was executive vice president and chief marketing officer of Visit Baltimore — Baltimore, Maryland’sofficial destination marketing organization (DMO). He brings extensive experience in destination marketing to his new role, including stints with the Philadelphia Convention & Visitors Bureau, an advertising and public relations agency, and the State of Pennsylvania.

John Whippen continued, “Tony provided terrific leadership to VisitNorfolk. During his 17 years, Norfolk’s reputation has grown considerably in the region and nationally, along with the number of visitors and conventions held here. Norfolk is recognized as the arts and cultural hub of Hampton Roads. The board and I thank Tony for his vision, and wish him the best as he enters the next chapter of his life.”