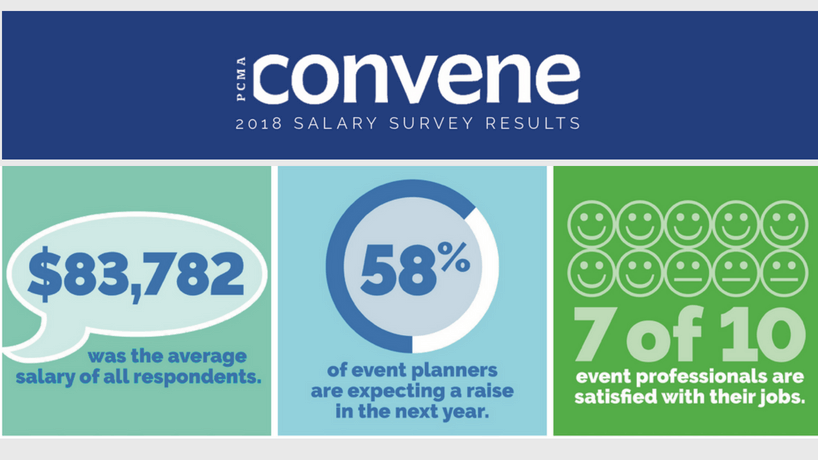 What’s the difference between someone who puts in long hours and a workaholic? For event professionals, it’s not an academic question.

According to the results of this year’s Convene Salary Survey, respondents average a 46-hour workweek — and nearly one-quarter spend more than 50 hours a week on the job. Long hours, stress, and lack of home/life balance were frequently cited by survey participants as the things that they like the least about their jobs. And only 20 percent of respondents said that they took all of their accrued personal and vacation days last year. Yet, for most respondents, the blood, sweat, and tears are worth it — seven out of 10 said they are satisfied with their jobs.

Here are some insights as to why that might be case:

Please register below to download the PCMA Convene Salary Survey Report in PDF format, including salary information segmented by years of experience, title, geographic region, and other factors.