Dismantling Structural and Systemic Racism: Where Do I Start?

Join the award-winning author, radio host and three-time New York Emmy-nominated documentary filmmaker, Dr. Kaye Wise Whitehead, as she connects the history of systemic racism to what is happening across the country in our cities, homes, and businesses. To make real change in our organizations and industry, Dr. Whitehead will discuss how we can all play a role in becoming more culturally responsive. Karsonya “Kaye” Wise Whitehead is Associate Professor of Communication and African and African American Studies at Loyola University Maryland and the Founding Director of The Karson Institute for Race, Peace, and Social Justice. Best known as the #blackmommyactivist, she is also the host of Today with Dr. Kaye. As one of only a handful of daily drive-time afternoon radio shows hosted by a black woman, Today With Dr. Kaye received the 2020 Chesapeake Associated Press Award for Outstanding Editorial or Commentary and the 2019 Associated Press Award for Outstanding Talk Show. The Baltimore Sun named her as one of Baltimore’s 25 “Women to Watch in 2019;” and, Essence magazine included her on the 2019 “Woke 100 List,” of “black women advocating for change.”

Dr. Whitehead was a documentary filmmaker with MetroTV, a PBS-affiliate and a senior producer for Music Television Networks (MTV). In 2001, she directed and produced Twin Towers: A History, a documentary film that describes the technical problems that were overcome, including the challenge to the ironworkers and it recounts the daredevil stunts that the buildings attracted. The film was nominated for a New York-Emmy in 2002. It’s the second-largest selling film about 9/11 and airs regularly on PBS stations around the country. Dr. Whitehead is one of the most sought-after Keynote speakers in the country, having given over 500 Keynotes worldwide.

The session will be followed by an optional Remo Debrief/Networking session from 3-4 PM Central Time!

Thank you to our Sponsor 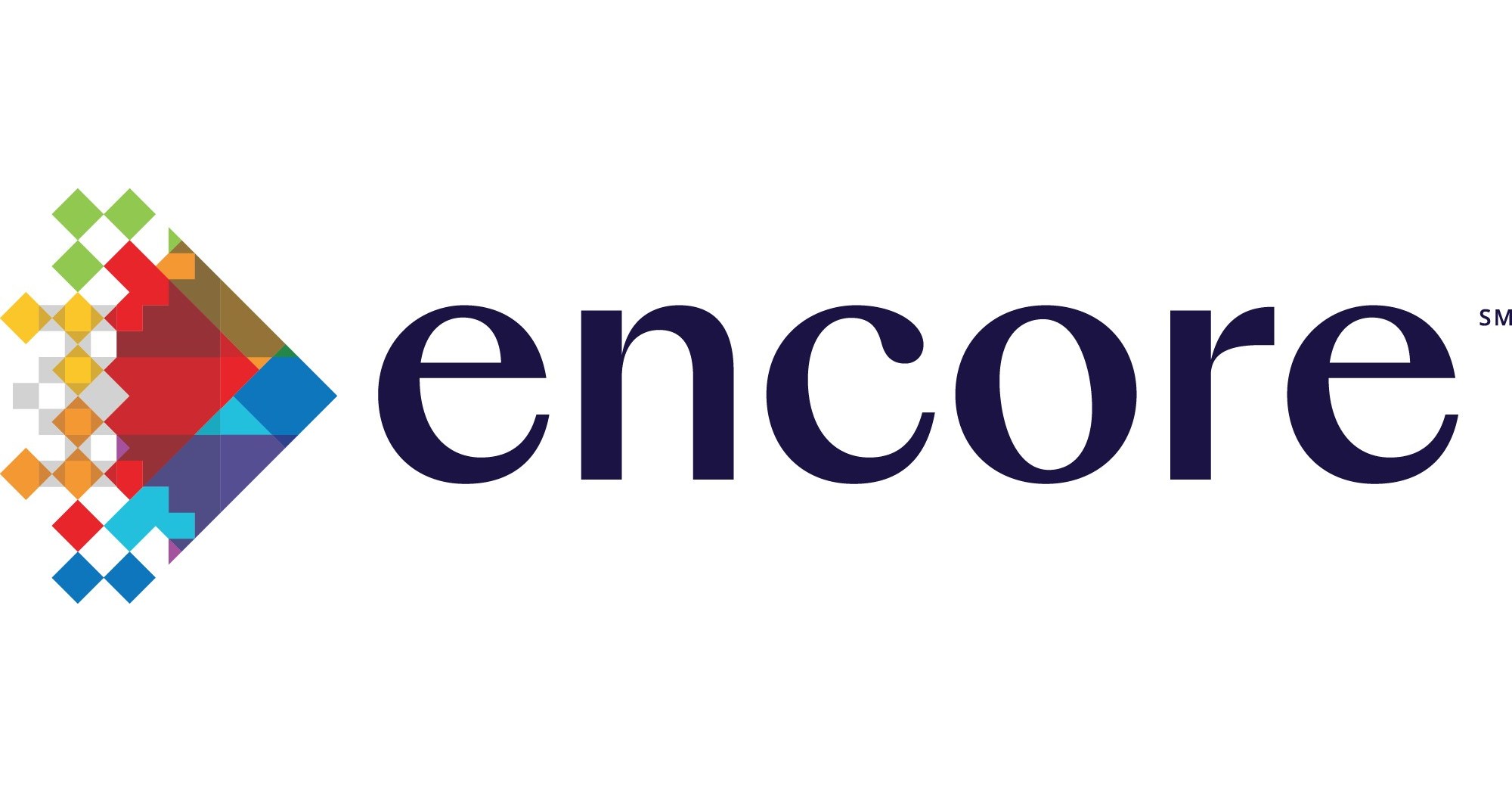