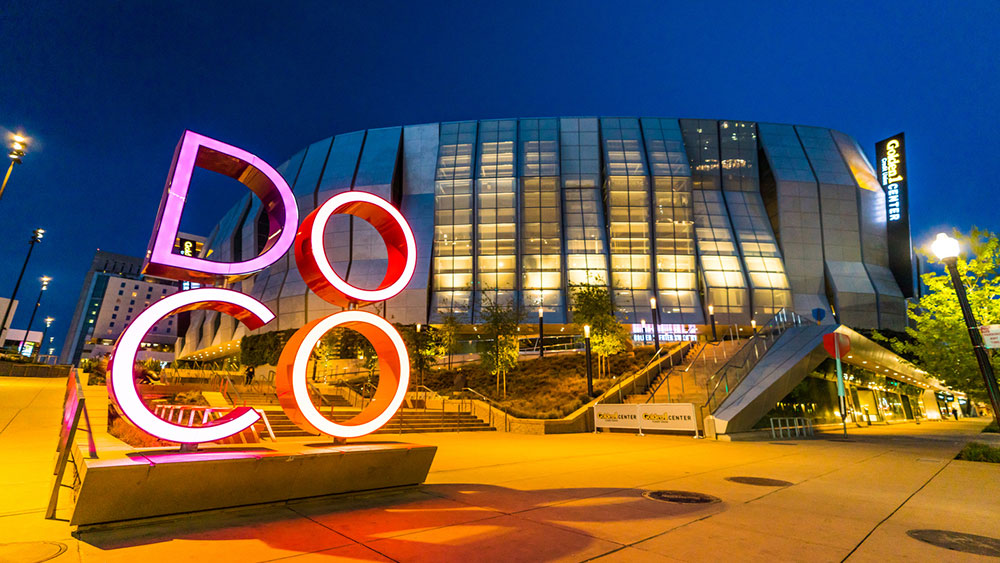 Sacramento — with its small-city charms like a laid-back atmosphere and farm-to-fork culture — is experiencing a renaissance. Already one of the most diverse cities in the United States, it’s becoming more accessible and more walkable and is completely revamping its event offerings for large groups. In 2020, for instance, the newly renamed SAFE Credit Union Convention Center in Sacramento will reopen following a major expansion. With the updated center, along with the upgraded Downtown Commons (DOCO), there will be more meeting spaces for organizers to choose from when hosting an event in the California city.

Following the upgrades to the convention center (work began in August), the venue will feature an additional 100,000 square feet of meeting space, bringing the total to 242,000 square feet, including an extended exhibit hall (for a total of 160,000 square feet of exhibit space), a 40,000-square-foot ballroom, and a 15,300-square-foot outdoor plaza. In addition to the convention center, the Sacramento Convention Center Complex includes the 3,850-seat Memorial Auditorium and the 2,400-seat Community Center Theater, which is also undergoing a renovation. Once complete, the Community Center Theater will feature upgraded finishes, additional restrooms and concession areas, as well as improved accessibility and an expanded lobby. The SAFE Credit Union Convention Center in Sacramento will reopen in 2020 following an extensive expansion.

With the newly expanded convention center, Sacramento’s downtown area will be more equipped to host large groups. The city hopes the conference hub will bring in a new crop of visitors.