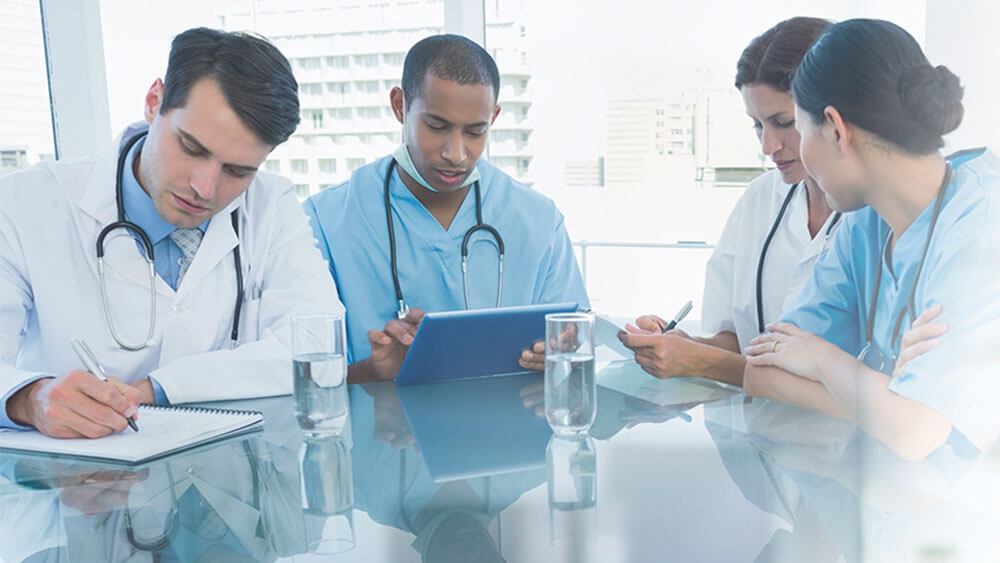 Breakthroughs in health care that sounded like science fiction just a few years ago are rapidly becoming reality — and can be expected to have an impact on medical meetings. Here are a few technologies and their applications:

In November, Stanford researchers in a machine-learning lab announced that they had developed a deep-learning algorithm that outperformed human radiologists at diagnosing pneumonia. (Deep learning is a form of machine learning that uses a model of computing based on the structure of the human brain.) In addition to diagnostic imaging, including detecting the spread of cancer, AI is being used to synthesize information published in scientific papers, manage patient flows in emergency rooms, and monitor patients remotely through wearable devices.

Already used to build low-cost prosthetics, implants, casts, and other medical devices, researchers are using 3D printing to create blood vessels, bones, and other sophisticated biological material. Eventually the technology will be used to manufacture everything from organs to medicine to medical equipment.

In 2016, the Rwandan government teamed up with the California-based company Zipline to deliver medical supplies via drone to hospitals, reducing what had been a four-hour cycle to an average of 30 minutes. Tanzania will begin using Zipline’s services sometime this year.

Robotic-assisted surgery has become mainstream in many hospitals, allowing surgeons to operate more precisely. Other uses for robots include disinfecting hospital rooms to reduce the incidence of hospital-acquired infections.

In November, the U.S. Food and Drug Administration approved a pill with a sensor that sends a message to a wearable patch when the pill is ingested; the patch transmits a signal to a mobile application, so patients can track medication on a smartphone. Wearable electrocardiogram monitors that track heart and respiratory rates are already available, and wearable devices for diabetes patients that continuously monitor glucose levels are under development.

Entertainment and gaming have been driving the initial adoption of virtual reality, but the deepest and most significant market for VR will be clinical care and health and wellness, according to Walter Greenleaf, a medical-product developer and visiting scholar at Stanford University’s Virtual Human Interaction Lab. Virtual environments are currently being used to treat stroke victims, as well as for physical and occupational therapy, pain management, telemedicine support, surgical training, and many other applications.