The effect of gender bias on the number of patents awarded to women compared with men has been the subject of research for years. But the lead author of the study published in Science, Rembrand Koning, assistant professor of business administration at Harvard University, is among the first to calculate the cost in terms of lost opportunities, not just for women scientists, but for improved health for all women. Had there been gender parity in the number of patents awarded to women over the three decades studied, there would have been 6,500 more female-focused inventions, Koning and his co-authors reported in “Inventor Gender and the Direction of Inventor.”

The failure to include women inventors has had an adverse effect not just on medicine, but on everything from bias in AI to crash-test dummies that make it far more likely that men will survive car crashes than women. And although the gap between the number of patents awarded to men and women has narrowed in recent years — in 1976, 6.3 percent of patents were awarded to women, compared to 16.2 percent in 2010 — patents are still overwhelmingly awarded to males.

One of the top contributors to the large gap “was the lack of exposure and social networks by senior women scientists to the commercial sector,” concluded a 2006 study. Male patent holders “routinely mentioned consulting with co-authors, colleagues, and industry contacts for advice about the patent process” (underscoring the value of conferences). The same study also found that, for women scientists, having a broad collaboration network matters much more for their transition to patenting than it does for men.

None of this comes as a surprise to Nicole Williams, a Black woman scientist and director of outreach for 500 Women Scientists, a nonprofit organization that works toward the inclusion of women as speakers.

Inviting women who had successfully been awarded patents to speak about the process at conferences would be a good first step toward closing the patent gender gap, Williams suggests. “I don’t even know the first thing about applying for a patent,” she said. “Having workshops or sessions at conferences where women can learn about the patent process would be super helpful.” It also helps, Williams added, when women can share their own experiences and backgrounds as women working in STEM. “As a Black woman scientist, I have often felt ignored or undervalued,” Williams said. “It is important that we continue to make people recognize our achievements as women and that we do not get discouraged at the first rejection.” 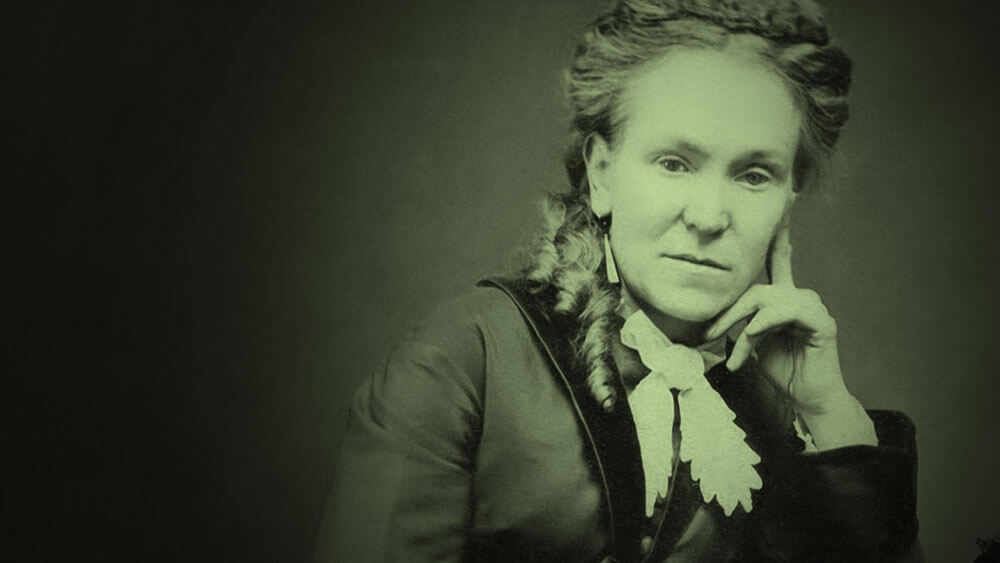 Suffragette Mathilda Joslyn Gage inspired the term “The Matilda Effect,” which refers to the tendency to overlook the roles, contributions, and achievements of women in scientific progress, innovation, and invention. (Courtesy PBS)

One-third of the world’s scientific researchers are now female, yet twice as many men as women are invited to speak on scientific panels, according to a UNESCO report published in June. A database, maintained by Nicole Williams for 500 Women Scientists, is working to change those numbers by providing lists of vetted women scientists available to speak at conferences, to the media, and to collaborate with others. Formerly called “Request a Woman Scientist in STEM,” the database has been rebranded to Gage, named in honor of suffragette Matilda Gage. Gage inspired the term “The Matilda Effect,” which refers to the tendency to overlook the roles, contributions, and achievements of women in scientific progress, innovation, and invention.