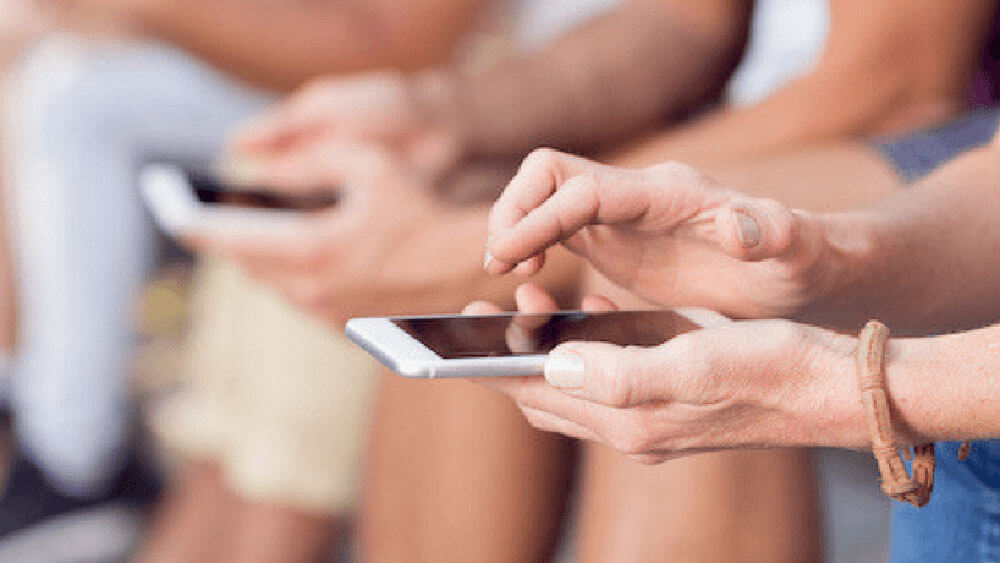 Findings from the Global Digital 2019 report —released earlier this year and compiled by agency We Are Social and social media management platform Hootsuite — showed that Southeast Asians spend more time online than any other region. Moreover, growth in unique users was reported in the region across internet, mobile, and social media in the last year.

These findings suggest that influencer marketing can be an effective tool to leverage in the region. But the challenge lies in finding relevant influencers who are able to adequately communicate with and engage the brand’s target audience. “The impact of an influencer corresponds directly to the credibility they bring to an industry or topic and this is often based on their credentials,” said Sanjay Seth, managing director, Asia Pacific at BCD Meetings & Events. “Subject matter experts, influencers who have spent time on an area of study, successful entrepreneurs, and industry stalwarts are good targets for marketing events.”

Seth cited Singapore-based American author and investor Jim Rogers as an example of a key influencer for APAC events centred on money, asset management, and investing. Seth added that Rogers’ credibility stems partly from the fact that he sees potential in the Asian market — so much so that he settled in Singapore with his family in 2007.

“In Asia, social media influencers who are aspirational — such as successful entrepreneurs — are most likely to elicit a positive response, alongside those who inspire, such as sportsmen, athletes, and celebrities,” Seth said. “Health, wealth, beauty, and fashion are just four areas of immense popularity [in the influencer community]. To select the right influencer, brands need to focus on reach, relevance and resonance.” Influencers can generate buzz and excitement around an event in a number of ways. As Scott Cullather, co-founder and CEO at Invnt said, this might involve announcing key event details to their communities, ranging from the date and location to speaker lineups, to sharing an event’s unique selling propositions and reasons their audience should attend. This can be done via text, graphic-based content, or video, depending on the target audience.

“The most effective influencers are those who are not paid — they are so passionate about a brand or event experience that they choose to promote it of their own accord,” he said. “There’s nothing more powerful than an authentic third-party endorsement.”

To engage influencers, event industry strategists advise doing thorough research. Cullather suggests searching for hashtags that relate to your sector and company, reading relevant industry publications to unearth information about key thought leaders, and reaching out to your network to uncover which influencers they respect or are familiar with.

“Brief your influencers on your objectives, brand messaging and inspiration for posts, while also avoiding dictating to them exactly what they must write or capture,” he added. “When influencers maintain their unique tone and voice, their content will see much greater cut-through.”

People know when they are being sold to. Cullather suggests including a “paid partnership with…” or hashtags such as “#sponsoredpost” alongside any message.

“Content that taps into consumers’ age, gender, job role, or passion points in genuine ways will also strike a chord and resonate with them,” he said.