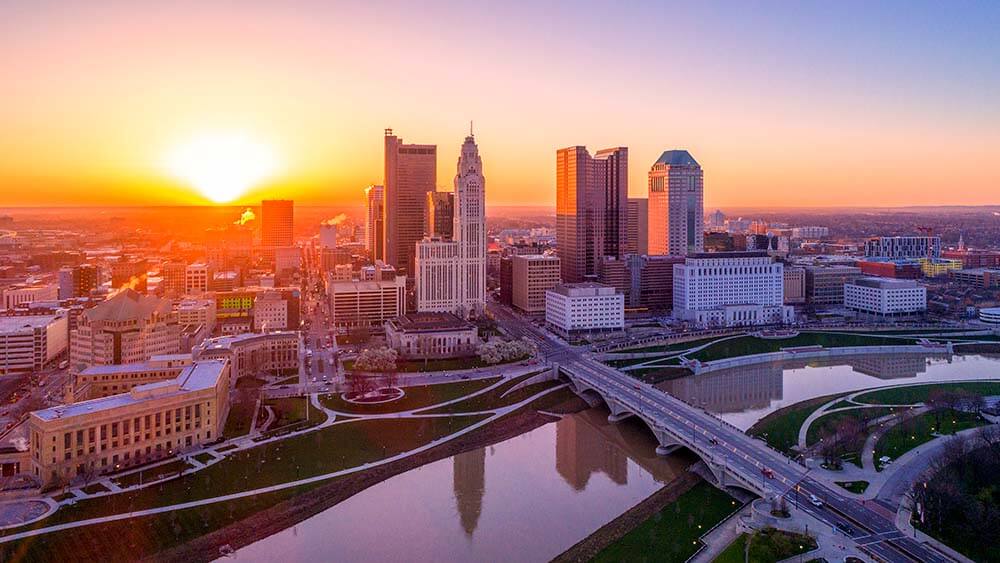 Vibrant, open, and welcoming, Columbus is the 14th-largest city in the country and the fastest-growing city in the Midwest.

For Columbus, Ohio, 2022 kicks off a period of growth and exciting development. Not only will the destination see some highly anticipated projects come to fruition, it will also welcome several major meetings and events. Organizers will get the chance to experience what makes Columbus an innovative destination firsthand at the next PCMA Convening Leaders, which will convene at the Greater Columbus Convention Center Jan. 8-11, 2023. What follows is a roundup of the latest and greatest coming to Columbus in 2022. The current expansion of the Hilton Columbus Downtown will make the hotel Ohio’s largest when the project wraps in the fall of 2022.

Hot hotels — The Hilton Columbus Downtown will offer 1,000 guest rooms and 75,000 square feet of meeting and event space as well as a new restaurant and rooftop bar when the expansion wraps this fall. The debut of the Hilton Columbus Downtown’s new tower will also bring the total number of convention center-adjacent or -connected rooms to 2,700 and downtown hotel rooms to more than 5,000. Other recent additions to downtown include the 154-room AC Hotel Columbus Downtown and the 152-room Hyatt House Columbus/OSU-Short North. Watershed Distillery, a stop on the Columbus Distillery Trail, offers tours as well as a restaurant and bar with space for private functions. New flavors — The Columbus Distillery Trail launched this year, giving visitors an easy way to sample the spirits of seven local distilleries. New food halls are diversifying the city’s culinary scene, too, like Budd Dairy Food Hall in Italian Village and the forthcoming Bubbly Hall and East Market. And Columbus’ first sober bar, The Dry Mill, will open in early 2022.

Ample attractions — One of the biggest perks of meeting in Columbus is that there’s something for everyone, whatever their interest. Options include the Franklin Park Conservatory, the National Veterans Memorial and Museum, plenty of green space for outdoor recreation like the new Quarry Trails Metro Park, and unique neighborhoods like German Village. Fans of Columbus Crew MLS team walk the official “March to the Match” to the team’s new home at Lower.com Field.

A competitive spirit — In the Arena District, venues along Nationwide Boulevard host more than 130 professional soccer, hockey, and baseball games annually, offering visiting groups plenty of after-hours entertainment. At Lower.com Field, which opened in the Arena District in mid 2021, revelers can watch MLS Cup Champions, the Columbus Crew, from the comfort of a 5,000-square-foot brew hall.

Meeting attendees can take advantage of the Experience Columbus Attendee Savings Pass, a digital pass that unlocks deals and discounts all over the city. Organizers can also feel confident in meeting here with Columbus’ Live Forward Pledge, a set of health and safety standards that many local businesses have pledged to adhere to since the start of the pandemic.