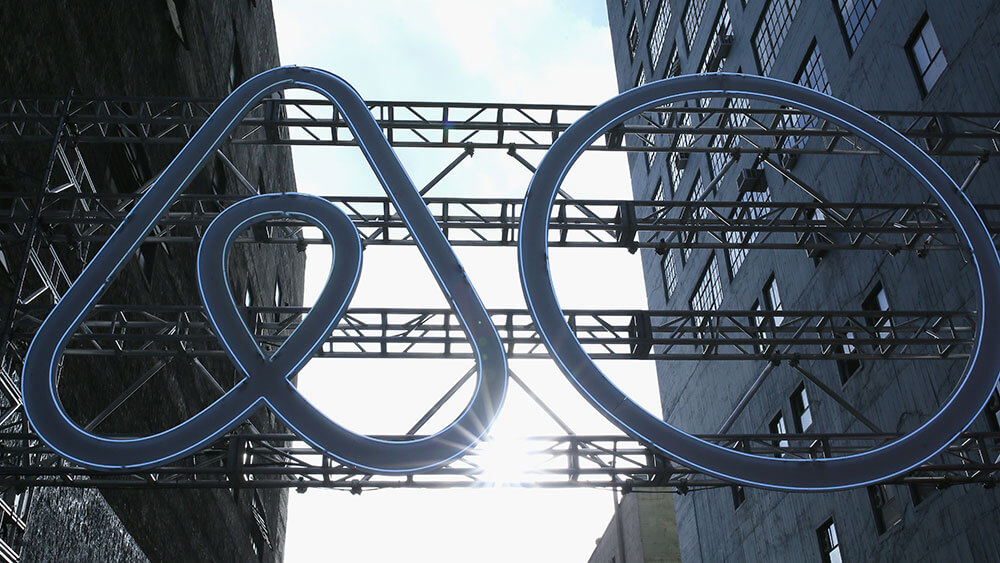 Airbnb founders saw Airbnb Open, its in-person event for hosts, as the way for the then-fledgling company to gain credibility.

Looking at Airbnb’s numbers today — listings in more than 220 countries, more than 800 million guest arrivals and counting, and a market capitalization of more than $109 billion — it’s hard to imagine that the San Francisco–based company had any initial headwinds.

But there was plenty of skepticism to go around. “It’s always going to be niche,” Bill Carroll, then a professor at Cornell University’s School of Hotel Administration, told Fast Company in 2014, “constrained by how many people want to stay in an Airbnb type of experience.” Similarly, the hospitality giants scoffed at the business model. Except one hotel veteran. Chip Conley, founder of Joie de Vivre Hospitality, had joined Airbnb as the company’s head of global hospitality and strategy in 2013 — a role with a wide range of responsibilities, and one focused on something that might have seemed surprising for what many considered a tech company: cultivating the value of face-to-face connections among hosts. Conley was in charge of bringing the Airbnb community together for an in-person experience that would help lend legitimacy to the company.

Conley told Convene that Brian Chesky, the company’s CEO and cofounder, told him “that he wanted to create a modern-day World’s Fair for Airbnb hosts.” Executing on this ambitious vision for what would become the Airbnb Open fell largely on Conley’s shoulders. While he worked with two outside production agencies, he only had one staff member to develop the strategy, environment, and program for a three-day event at Fort Mason in San Francisco in 2014. Unsure of how well this new experience would be received, the company launched registration on a first-come, first-served basis. The 1,500 available slots were immediately filled.

Despite that initial registration rush, Conley didn’t know what to expect when people actually arrived. He needn’t have worried: The first moments assured him that they had hit the mark. He pulled three hosts who had met each other on their journey to San Francisco on stage to share their stories. Conley said that the unscripted conversation of why each had chosen to rent their homes on the platform helped set the tone.

“That was what the event was all about,” Conley said. “It was a reinforcement that every member of the audience was part of something bigger.”

The Ripple Becomes a Wave

Part of the objective of the Open was to make that “something” even bigger after hosts departed the Bay Area. Conley said the program helped facilitate hosts from certain destinations to unite on-site to discuss opportunities to evangelize Airbnb — to their friends and their local policymakers — back home.

Conley said that he wondered, “How can we make this a stone in a pond so that the ripple effect is felt on a new level?” Over the next 12 months, he traveled to 22 cities around the world for intimate events to continue the conversation. Hosts brought their friends, too. Some hosts even opted to organize their own regional events with the format of the Open as a guide and with some additional assistance from the company. Airbnb continued to make headlines with Chesky appointed as presidential ambassador for global entrepreneurship, and the Olympic Games choosing the company as the official alternative accommodation partner in Brazil.

After the first edition of the program, the growth of both Airbnb Open and the company felt like mirror images. In 2015, the experience grew to 6,000 hosts in Paris with a massive uptick in international participation. By 2016, the Airbnb Open, held in Los Angeles, had grown to 20,000 attendees — and 1,000 of them were the company’s most active guests. “If we keep this going,” Conley said at the time, “our guests should be involved, too.”

Initially, there were plans for a fourth Airbnb Open in Sydney, Australia, but Conley said that Chesky was concerned whether they “would be able to one-up what they achieved in Los Angeles,” which had included performances by Lady Gaga and Maroon 5 and corporate sponsorship from American Express. In addition to setting the bar so high, the company was shifting gears to focus on the path toward an IPO. The exponential growth of the Open — and the huge investment required to pull it off — were worrisome from a financial evaluation perspective. The Airbnb Open may no longer be on the calendar, but it continues to stand out in Conley’s memory as a highlight from his eight-year stint at Airbnb — four in his role leading global hospitality and strategy and another four as a strategic advisor for hospitality leadership. Of all of his work, he said he remains most proud of the Airbnb Open.

“I think it accelerated our growth process,” Conley said. “The fact that we were a well-known website that chose to make this happen in person and in public had a huge impact.” In addition to expanding its hosts and guests, the company’s focus on face-to-face events produced what Conley calls a “collateral benefit” for an equally crucial audience: the people who work there.

“As a company grows, you have to figure out how to balance scale and soul,” Conley said. “We were scaling very, very fast, which creates the risk of losing your soul. Most of the people who had joined Airbnb joined because of that soul. Our mission was really strong. What the Airbnb Open did for our employees was it reminded them of our mission. There’s no way a virtual gathering could have had that same impact.” The basic human need to come together, Chip Conley said, has shaped his career. He writes about that need in his e-book, “Why We Gather.”

URL vs. IRL: Chip Conley on Why We’re Wired to Meet in Person

Chip Conley officially left his role with Airbnb to focus on the Modern Elder Academy, a midlife wisdom school he founded to help transform the concept of aging. When the school was forced to cancel in-person courses in 2020 and so many of Conley’s hospitality businesses felt the fallout from the pandemic, he penned an e-book on the basic human need to come together, which has shaped his career.

“Since March, IRL (In Real Life) was supplanted by URL, as what used to happen in person now happens on Zoom,” Conley writes in “Why We Gather.” “But the celebration didn’t often translate with the technology. While video conferencing offers a convenience and expediency that will forever influence our tendency to gather, there are reasons people gather in a stadium to watch a sporting match, pack a theater to watch live acting on stage, or gather in the town square to protest. Gathering is an essential part of being human. We are compelled instinctively to share our joy and sorrows in person.”