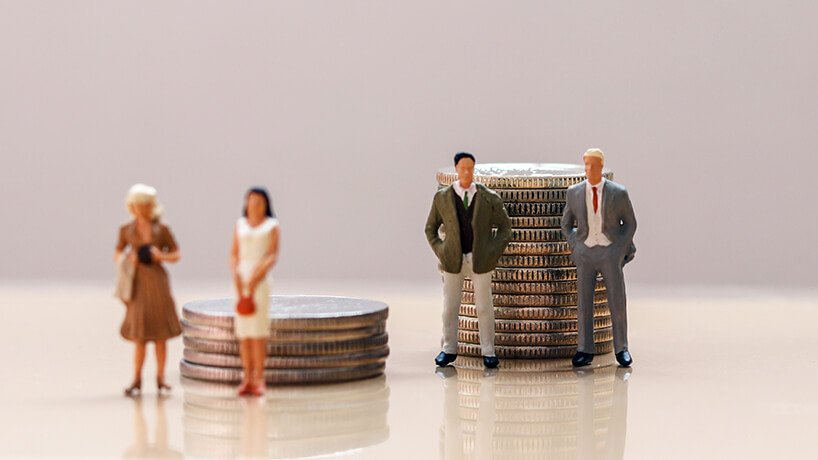 On Equal Pay Day, we take a look at gender wage inequity in the events industry. Help us update that data by participating in this year’s Annual Salary Survey.

Why is April 10 Equal Pay Day? It’s not arbitrarily decided to earmark one day each year in April to spotlight the gender pay gap. The date reinforces a point: It takes women nearly four months longer to catch up to a man’s annual salary.

Equal Pay Day began in 1996 in an effort to draw attention to the gender wage gap in the U.S., and in the 20-plus years since, the needle hasn’t moved much.

According to data from the Census Bureau released last year, women earned 79.6 cents for every dollar men made in 2015. The U.S. Department of Labor data indicates that women earned about 82 cents for every dollar a man made in 2016. In a March report, the National Women’s Law Center (NWLC) estimated that women lose around $10,470 in median earnings a year when compared to their male counterparts.

Closer to Home
Is income inequity a reality in the business-events industry? Last year, we reported that women respondents to Convene’s Annual Salary Survey earned 22 percent less than male respondents, a disparity that was similar to results in previous surveys. The survey is by no means definitive, but it’s a representative sample of the overall event-professional population. And while 62 percent said that they believe women are paid less than men in the events industry (which overlaps hospitality companies and destination-marketing organizations), many admitted that they suspect that’s the case, but they just don’t know for sure.

But here’s the thing: When asked to explain why they believe women make less, about 160 took the time to express their thoughts in the open-ended comments section. Only around 50 who fall on the other side — those who don’t believe gender inequity pay exists in the events industry — shared why they think that is. It wasn’t just a difference in pay for equal work that those in the “yes” category addressed. They also talked about the disproportionate number of men at the top positions across CVBs and event organizations.

Some respondents took the opportunity to say that regardless of gender, the role of meeting professional is undervalued. One corporate event organizer said: “I think the meeting planning profession in general is one that is highly underpaid. For the amount of work that meeting planners put into planning a successful event, it seems salaries are much lower than they should be across the board. Seems companies undervalue the importance of a meeting planning department within the organization. The meeting planners serve as a cost savings/cost avoidance service to the organization. While it’s not typically a revenue-generating department, it should be looked upon as if it were, considering the substantial savings they can achieve, based on their skills and experience.” Said another: “One of the biases that we still come up against is showing the value of our positions and the need to have a seat at the executive table.”

Money talks, and we’re listening. If you haven’t already done so, you’ve got a small window of time to take this year’s Annual Survey. It closes tomorrow, April 11, and those who complete the brief survey can opt for a preview of the result highlights. It’s a short survey that can have far-reaching results. Take the survey here.