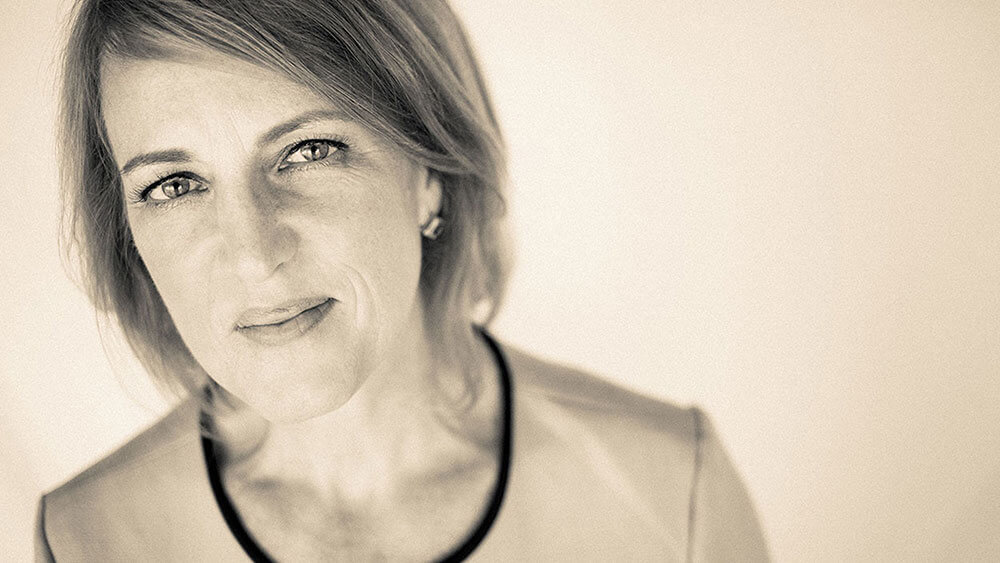 More disruption may be the last thing anyone wants. COVID-19’s impact aside, technological advances, shifting skillsets, organizational transformations, and the challenges of a multigenerational workforce may have professionals longing for the tried-and-true rather than uncertainty. But disruption of a micro type — personal disruption — is a must, says Whitney Johnson. It is, she says, the only path to growth.

One of the world’s 50 leading business thinkers as named by Thinkers50, CEO of her business consultancy firm WLJ Advisors, frequent Harvard Business School lecturer, executive coach, and bestselling author whose books include Disrupt Yourself: Putting the Power of Disruptive Innovation to Work, Johnson was scheduled to be a keynote speaker at PCMA’s EduCon. Due to travel restrictions and other issues related to the current world health crisis, PCMA has canceled the event.

Johnson, who had planned to share why individuals — who, after all, drive innovation — must learn, leap, and repeat, spoke with Convene in March.

What can we expect to hear at EduCon?

No. 1, I’m going to be explaining this idea of personal disruption. I’m going to talk about an S Curve of Learning framework as a way to help us understand how people grow, how people develop. This idea of, if you want to remain effective in any role, you need to learn how to disrupt yourself. You need to understand how you start at the bottom [of a job, or task, or challenge] and you climb to the top and then you jump to the bottom of a new learning curve.

So basically you learn, you leap, and you repeat. It doesn’t mean you need to change organizations, it’s just that you need to continually go through that cycle. And then I’ll talk about how you can use this framework, as a leader, to understand what people need from you depending on where they are on that curve.

Can you walk us through the S Curve a bit more?

If you’re at the launch point of the curve, you need lots of support, lots of encouragement, lots of feedback so that you can figure out what you’re doing to gain momentum. If you’re in the sweet spot of the curve, what [you need from a manager] is help with focus, because you’ve got a lot coming at you. And then for people at the top of the curve, [for whom managers] really want to just set it and forget it, they need more than anything some type of challenge because they’re bored and they are very much at risk, perhaps of leaving, but perhaps even more so at that point of just getting complacent. … So for an event planner, you are going to be on an S Curve. When you first start out you’re going to be at the launch point and not know how to do it and you need to figure it out. And then you’re in the sweet spot. You’re like, “Oh, I love this. This is so exhilarating. Everything’s working.” And then you get to the high end and you’re starting to get bored. … Then the question for leaders becomes, “What can we do to engage you so that you’re not feeling that sense of boredom? What kind of challenge can we give you?”

At EduCon, the goal is for attendees to be able to take what they learn and put it into action as soon as they get home. What insights do you expect people to act on after you speak? Disrupt Yourself: Putting the Power of Disruptive Innovation to Work, by Whitney Johnson

I would say almost always there are people in the audience who say, “Oh, now I understand why every three or four years I needed to do something new — it’s because of the S Curve. It wasn’t that I didn’t like my work, it’s just that I was at the top of my S Curve. So, I needed to jump to the bottom of a new one.” A lot of times people take great comfort in knowing that there’s this cycle that they’re going through.

Another takeaway is that, almost always, there are people in the room who had been feeling like they needed to do something new, but they were a little bit afraid and this gives them permission to say, “I know I need to because if I don’t, I’m going to die inside a little bit.” They realize it’s scarier if they don’t jump. So they start to get the courage to do something new. And that’s what disruption looks like.

And I’d say a third takeaway that people frequently have is I talk about accelerants along the S Curve of Learning and one of them is to play to your distinctive strengths. Oftentimes people discover, “Oh, so I kind of knew what my strengths were,” but they also realize now why they don’t like to use their strengths — and that’s because their strengths are really easy and they’re reflexive for them. And we tend to not value things that we don’t have to work hard to do.

So people are able to walk away with some aha’s around the importance of not only identifying their strengths but if they don’t value them, to start to value them. Because the only way that they are going to actually really be effective, really contribute in that most meaningful, highest way in their work on this planet is to recognize and to truly value their strengths. They need to go out and do hard things. But they need to do hard things that leverage the things that are easy for them.

What are your “Seven Accelerants of Disruption?”

The first is take the right risks [like taking the assignment no one wants]. The second is play to your distinctive strengths. The third is embrace the constraints you have, which I think in the event planning industry right now, you do have a lot of constraints. How do you turn that into a tool for creation? The fourth accelerant is battling your sense of entitlement or seeing everybody as an object and sort of the supporting cast in your movie. A willingness to step back in order to grow is accelerant No. 5. No. 6 is giving failure its due, when things don’t work, what do we do? What does that look like? And then No. 7 is a willingness to be driven by discovery.

There’s so much disruption of a macro kind going on. As an “innovation and disruption theorist” what are you most often called on to speak about?

It’s interesting because I thought for some time that some people hired me because they wanted to talk about disruption because their organization was going through a lot of change, a lot of upheaval. And so they wanted to figure out how to navigate that change. But another reason that I have found that people call me in is because their organization is growing quickly. So it’s not a negative response, but they themselves want to figure out “How can I grow faster? How can I be more effective?” More and more I find that people are not reaching out to me because they want to figure out how they’re going to manage through this awful thing that’s happening. It’s more, “I want to be better.” And I say to them, the only way for you to do that is to disrupt yourself. Disrupt who you are today, how you’re doing what you’re doing, do it differently, because if you will, you can slingshot forward.

Cristi Kempf is Convene’s executive editor. This interview has been edited for length and clarity.