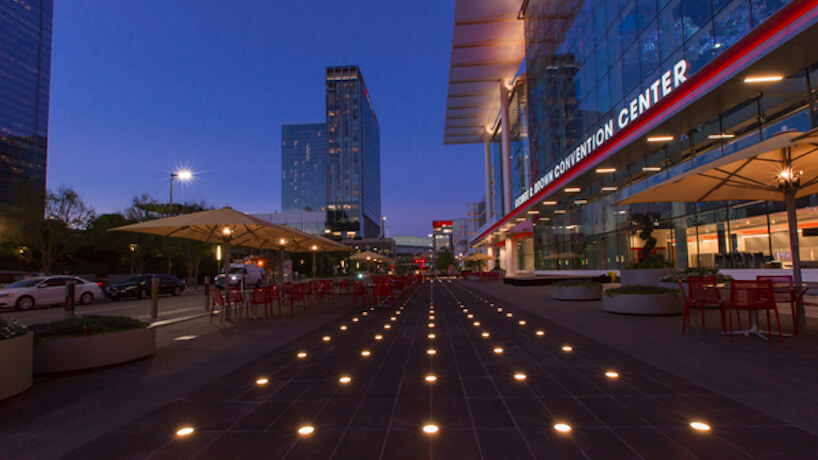 The Pokémon Go craze has come and gone, but augmented reality (AR) is here to stay. Apple is currently working on an AR headset rumored to be ready in 2019, and one of Google’s top executives recently predicted that AR will be a daily habit for smartphone users. While tech enthusiasts wait for a bigger audience to embrace AR, one convention destination is not wasting any time.

Visit Houston has launched Visit Houston AR, a free mobile app that helps visitors discover the city through the lens of their smartphones. Using location-based technology, the app displays a view of nearby restaurants, hotels, and attractions. While the app is designed for anyone visiting the fourth-largest city in the U.S., Leah Shah, public relations director at Visit Houston, said that the tool will prove to be especially valuable for meeting, conference, and trade-show attendees.

“We know that convention-goers often struggle to find time to explore the city because their schedules are so packed,” Shah told PCMA after the app launched for iPhone and Android users. “The idea of trying to figure out what to do in your downtime shouldn’t require loads of planning, so the app will simplify the search. Attendees can just walk outside of the convention venue, hold up their phones, and see what’s going on around them.”

Shah said that the organization spent approximately two years developing the first iteration of the app, and expansion plans are already in the works. In the future, Visit Houston hopes that users will be able to book reservations at restaurants and reserve parking spaces without navigating to any other website or app. “There are so many possibilities with AR,” Shah said. “This can remove the hassles of travel to help visitors and attendees focus on enjoying all our city has to offer.”

The PCMA community will look through the AR lens soon, when Houston hosts Convening Leaders in 2021.