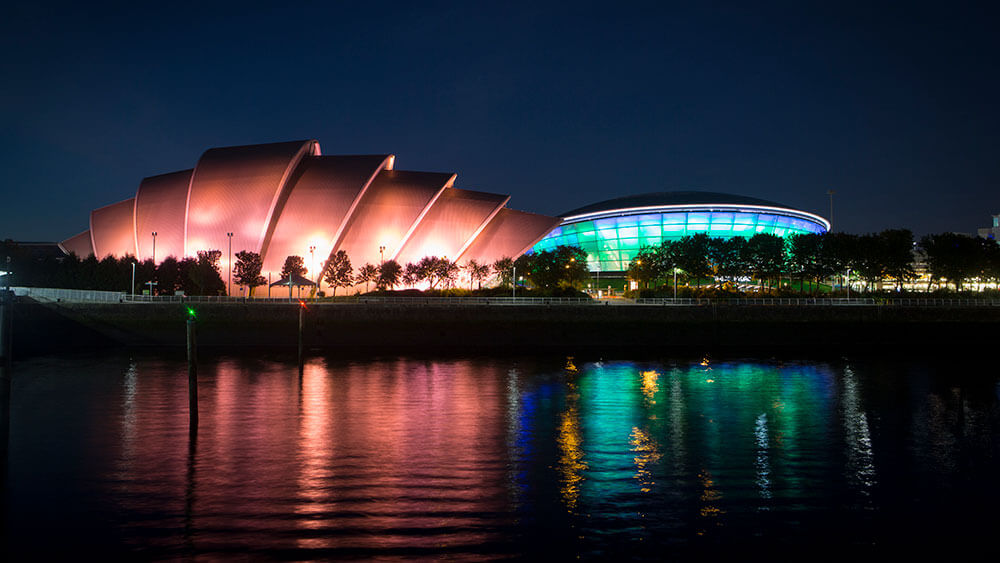 In 2018, the World Federation of Hemophilia hosted its biennial congress at the Scottish Event Campus in Glasgow. The host organisation, The Haemophilia Society UK, knew that bringing the conference to the UK could pave the way for significant positive impacts for people living with haemophilia.

Over 200 volunteers from the The Haemophilia Society UK attended the congress – in previous years they have been unable to due to the location. They were able to form global friendships that will last a lifetime – something which is incredibly special when you have a rare condition. Most people in the UK living with haemophilia might know one or two people who also have it. However, at the congress, they were amongst almost 5,000 people who live with or care for those with haemophilia. These connections are extremely powerful for many people who can often feel alone.

More people from the UK living with haemophilia and medical professionals who specialise in the care for the condition were able to attend the congress, learning from and sharing experiences with the expert worldwide community.

In anticipation of thousands of delegates potentially with additional needs coming to the city, Glasgow put itself to the task of providing the best welcome possible. Many businesses, including the SEC, undertook training in haemophilia awareness. As a result, companies across the city have a greater understanding and are far better equipped to employ people living with haemophilia.

These training sessions, and the congress itself, increased awareness of haemophilia across Scotland and the UK, raising it up the public and political agendas.

The conference has opened doors for education in haemophilia across the city. Universities in Glasgow now have more expertise and greater recognition for their work in the field, which increases the likelihood of successfully achieving funding for research.

The World Federation of Hemophilia Congress 2018 was more than just a conference. This was an event which catalysed a city-wide leap forward in the understanding and of haemophilia with the aim of improving treatment and creating opportunities for the community.