The kitchen staff at Eleven Madison Park prepares food orders during the reopening of the restaurant in Netflix’s “7 Days Out.” (Netflix)

Netflix’s six-episode documentary series “7 Days Out” seems meant for event planners. Each episode takes us backstage as organizers plan out the details and deal with inevitable hiccups in the seven days leading up to a major event in the worlds of fashion, food, outer space, sports, and entertainment.

I recently watched the “Eleven Madison Park” episode, which walks us through the week from hell before the reopening of the famed New York City restaurant by the same name, which had just been named No. 1 on the World’s 50 Best Restaurants list shortly before it closed its doors for a major renovation in 2017.

The restaurant didn’t earn that distinction for its innovative cuisine alone — ambiance and the level of service are, of course, part of the dining experience, and owners Will Guidara and chef Daniel Humm are known for their perfectionism in how the meal is prepared and delivered. (Editor’s Note: The New York Times reported on July 29 that the two partners are splitting up.)

For example, servers are trained to lay the china so that if a diner turns the plate over, the restaurant’s logo will appear right-side up. Most customers won’t do this, Guidara acknowledges in the documentary, but it’s an example of how everything at Eleven Madison Park is done with, in his words, “more intention.” Natasha McIrvin, Eleven Madison Park’s director of creative projects, uses “the punch list” to keep track of what needs to be done each day.

That mantra of being intentional is certainly followed by Natasha McIrvin, Eleven Madison Park’s director of creative projects, who most closely assumes the role of event planner. Throughout the episode, she diligently goes through what needs to be accomplished each day, handles setbacks, improvises when necessary, and reviews what needs to be checked off what she calls “the punch list” next in order to reopen the greatest restaurant on Earth.

When the camera zooms in on that list, it isn’t what you might expect — a complicated spreadsheet with hundreds of rows and cells on her laptop or iPad, or a cool app on her smartphone. It’s a neatly handwritten list on a sheet of paper, with some doodles.

Whether McIrvin was intentional about that or not, writing her list by hand rather than keying it into a program likely made it easier for her to focus on tackling each item. A number of studies indicate that handwriting lists increases brain activity in ways that keyboarding can’t.

According to a Forbes article, high-tech magnetic resonance imaging has shown that writing by hand increases neural activity in certain sections of the brain, much like meditation. In addition, the sequential hand movements we use to write by hand activate large regions of the brain responsible for thinking, language, healing, and working memory. Lastly, handwriting forces us to slow down. And according to neuroscientist Claudia Aguirre, Ph.D., mindful writing rests the brain, potentially sparking creativity.

Here’s to the humble handwritten to-do list — I’m a big fan. How about you? In the days leading up to your events, do you write out task lists, or rely on a digital version? We’d like to hear from you.

Michelle Russell is the Convene editor in chief. 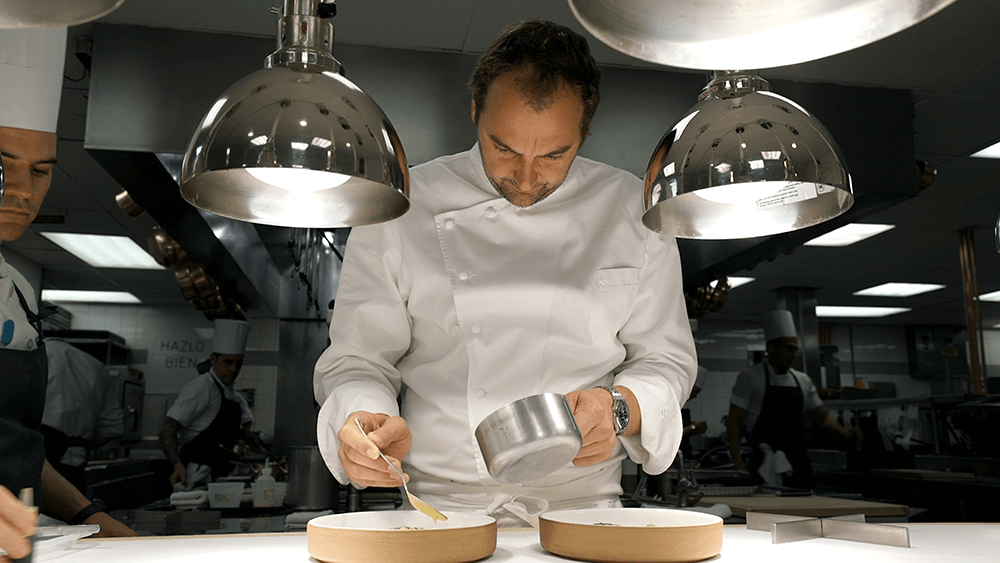