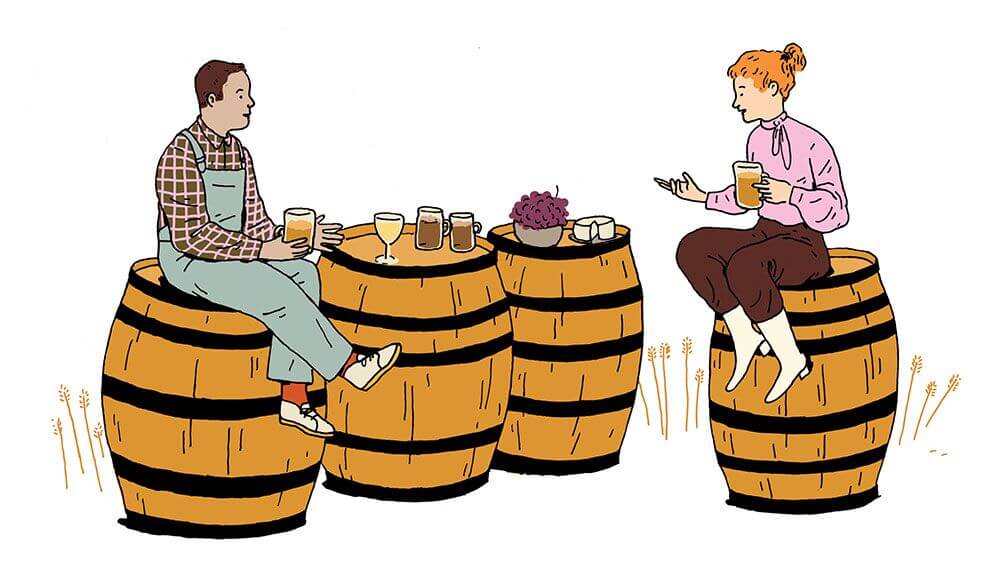 Known as the Microbrewers Conference when it began in 1984, the Craft Brewers Conference (CBC) started off with roughly 200 attendees. Since then, attendance has risen like a frothy head of foam — the 2019 conference, co-located with trade show BrewExpo America, welcomed 14,000 participants from around the world. An event designed with brewery owners, brewers, and managers in mind, CBC is a place to meet potential and current clients, as well learn more about the field, with more than 96 seminars and 12 tracks — which include government affairs, brewery operations, leadership, safety and sustainability, and more — on tap.

CBC 2019 was held in Denver, Colorado — a state with one of the highest concentrations of breweries in the country. The event regularly brings local beer culture into the festivities by hosting pre-conference brewery tours “so attendees can see the breweries of their peers,” said Nancy Johnson, CBC’s senior vice president of meetings and events. The pre con also includes a welcome reception for which local Brewers Guild members provide beer, and a commemorative beer that is brewed locally and given as a gift to all attendees.

Additionally, Johnson said, “many breweries in attendance will plan tap takeovers and beer dinners at local restaurants to promote their beers to locals.”

When CBC began, Johnson said, keynote speakers were “in-industry” leaders only. But in 2014, CBC branched out, with a goal of having outsiders inspire and motivate attendees while tying specific industry issues into their talks. At CBC 2019, lead singer Bruce Dickinson of the metal band Iron Maiden — who is also a pilot and brewmaster — served as the conference’s keynote speaker, discussing the parallels between his music and business careers.

“We’ve had varying levels of success” with speakers, Johnson said, “but members seem to like seeing a bigger-name speaker for the keynote, and it definitely helps with marketing the event.” Which is something that she, no doubt, raises a glass to celebrate.