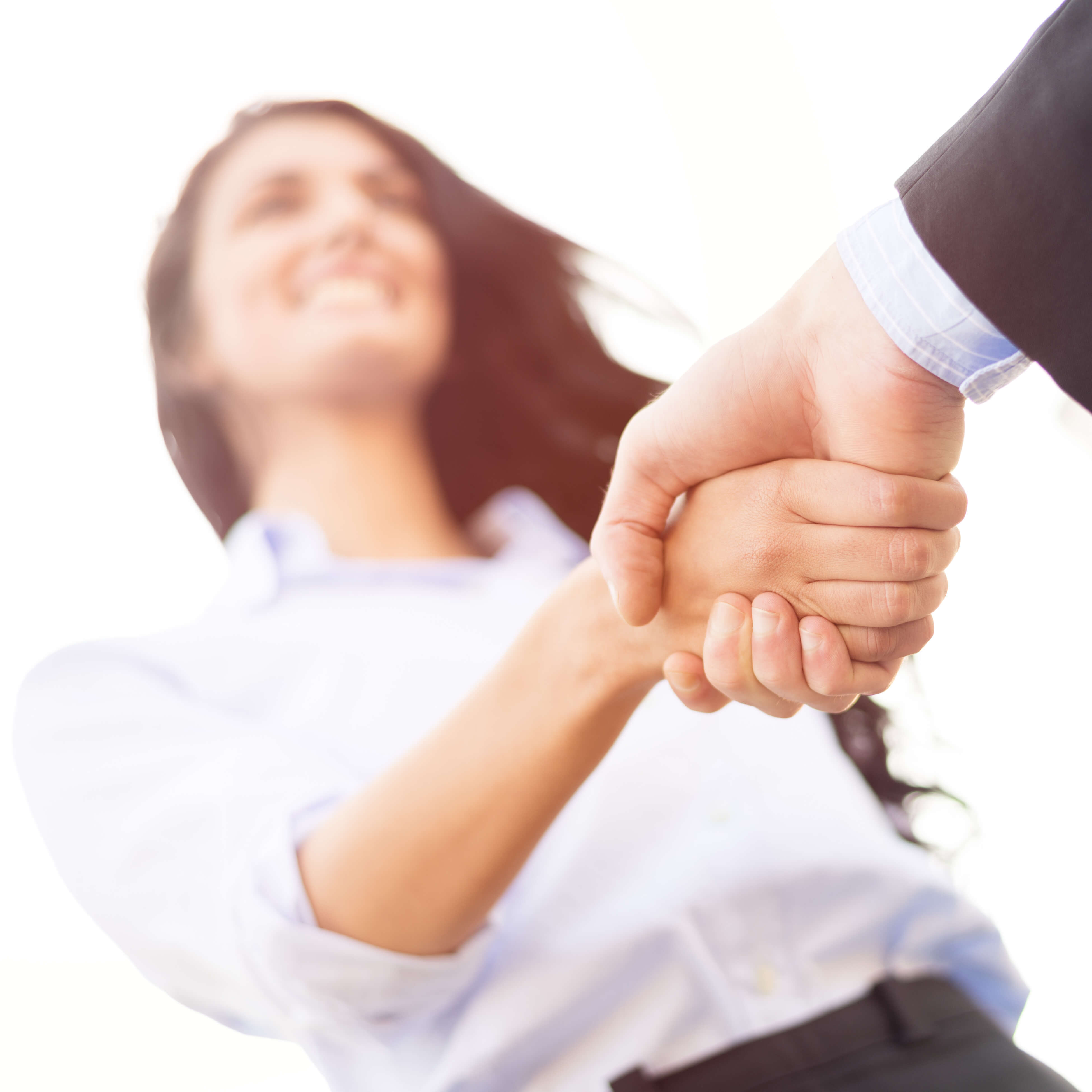 In his session, Givner touched on topics ranging from drones to open-carry gun laws and livestreaming, and gave particular emphasis to the importance of facilitated matchmaking at events.

Facilitated matchmaking uses technology to give meeting attendees information about the interests and expertise of others, and links like-minded attendees.

75% of attendees say networking is their primary reason to attend an event. #techsytalk

It’s a “game changer,” Givner said. “There are apps out there that give you the opportunity to meet the two to three people that you really, really want to meet,” he noted. “If I can do that through the app? Then that’s the entire value proposition of attending.”

He stressed the necessity of using events to leverage in-person interactions.

“Where do events differ from online learning? If it’s just disseminating content, people are just going to say—let’s do this online. What can we do in person that we can’t do as well — or at all — online?”

Givner wasn’t the only speaker with event networking on his agenda.

“We’re always making decisions [about] people as if we know them. But why don’t we leave that to algorithms?” Berger challenged. “AI will make events better for everyone. You can start making predictions about cities, events, even people to meet.”

Artificial Intelligence can tell you people you may want to meet, pay attention to it #techsytalk

“Serendipity will be less successful than algorithms,” Berger said, as he launched into a colorful personal anecdote about unintentionally meeting a future business partner in the bathroom during an event.

So the next time you’re trying to land an in-person connection at an event? It might be better to skip the lunch buffet small talk, and head straight for the app.