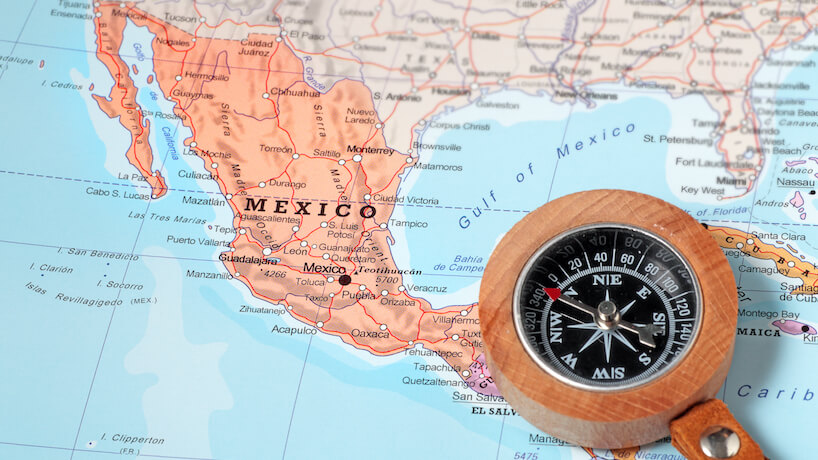 With the U.S. State Department recently issuing a travel warning due to an increase in violent crime in certain parts of Mexico — including popular destinations like Baja California Sur (home to Los Cabos) and Quintana Roo (home to Cancun) — business-event professionals are wondering how that might affect upcoming meetings, conferences, and other programs scheduled there.

The shorter answer is, all the usual procedures apply: Don’t overreact. Talk to your destination and venue representatives, and any other local partners who can help you make the right decision for your group. The longer answer comes from a statement issued by the Mexico Tourism Board, below, which notes that “the Mexican government and entire tourism industry have a longstanding program in place to ensure proactive measures are taken to avoid violent incidents in areas frequented by international tourists”:

While the U.S. State Department Travel Warnings note that there are incidents of violence in Baja California Sur and Quintana Roo, both popular regions for international tourism, we wish to provide additional context related to this warning, as there is no cause for increased concern.

As the Travel Warning explains, there have been situations among individuals involved in criminal activities. We can add that the overwhelming majority of those incidents have taken place in locations not frequented by international tourists (such as inner-city areas or private properties).

The Mexican government and entire tourism industry have a longstanding program in place to ensure proactive measures are taken to avoid violent incidents in areas frequented by international tourists. These measures include establishing protocols and coordinating efforts among different government entities across key destinations, such as tourism-safety trainings and dedicated resources for public safety. These measures have helped to maintain the continued safety and satisfaction of visitors coming to Mexico each year. In 2016, Mexico hosted 35 million international tourists, 80 percent of which came from the United States. That year, the country increased its ranking by the United Nations World Tourism Organization to eighth most-visited country in the world.

So far in 2017 (January–July), Mexico’s visitors from the U.S. have increased by 9.6 percent (6.2 million visitors), in comparison to the same period in 2016. Overall, international visitors to Mexico have increased by more than 9 percent in 2017. During 2016, 94 percent of U.S. visitors reported an experience that exceeded their expectations and 86 percent said they would like to come back again in the next six months.

We look forward to hosting millions of tourists in the coming months and holiday season.