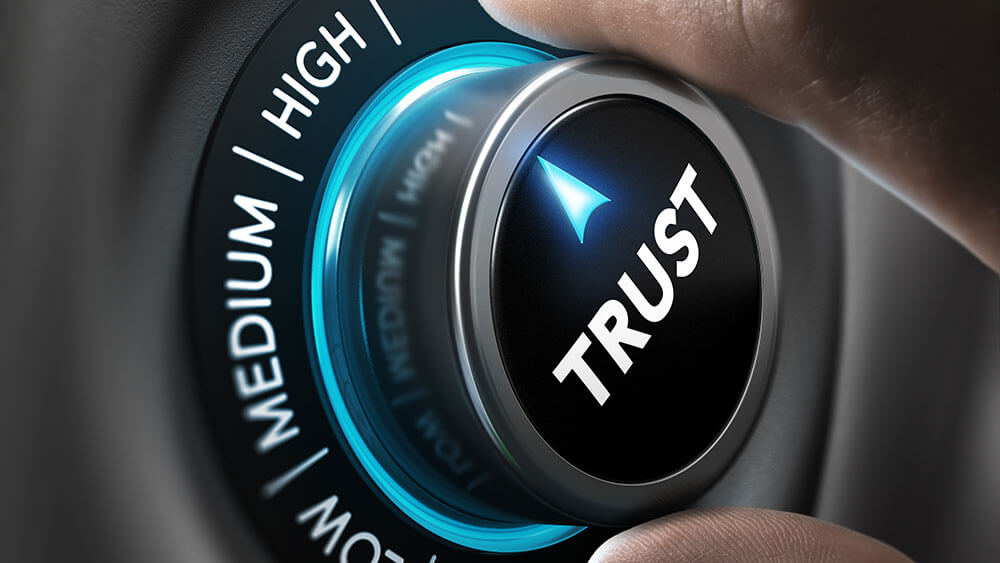 Faith in institutions is at near historical lows. For three straight years, only 33 percent of Americans have expressed “a great deal” or “quite a lot” of confidence in major institutions, a 2016 Gallup survey found. Two institutions — newspapers and organized religion — hit record lows in the survey, while confidence in banks plunged from 49 percent in 2006 to 27 percent in 2016.

Do associations and other member organizations get swept up in that anti-institution wave? Bill Bishop, author of The Big Sort, suspects the answer is yes. “Trust is down everywhere,” he said, tracing the decline to the mid-1960s. “It’s true in every modern economy. Look at labor organizations, or the decline in support for major nonprofits, like the United Way. Society is individualized — we trust in ourselves, and we become the final arbiters of truth.”

In a highly divided world, members increasingly expect their association to take a stand on issues.

The University of Pennsylvania’s Diana C. Mutz is more optimistic. People join associations because they trust them, she said. But that trust can lead to conflicts. In a highly divided world, members increasingly expect their association to take a stand on issues ranging from immigration to gun control. “I think people are saying, ‘This is my professional society, this is my professional home, and I expect my association to advocate for those social-justice issues that are important to me,’” said ASAE President and CEO John Graham, CAE. “So you have a real opportunity for splintering. We saw it at ASAE when people said, ‘How could you dare work with the Trump administration?’ Well, how can we not work with the Trump administration?”

Graham’s solution: “Ultimately you have to be true to who you are and who you’re representing. And if the Trump administration governs with a different rhetoric than how it campaigned, I think you’ll see people gradually coming together.”

For a look at the role that meetings have to play in bringing people together, see our February cover story, “The Way Forward.”