It is said that "if you want to go fast, go alone; but if you want to go far, go together". Business expert & BBC Mentalist David Meade will examine the role psychology, decision-making and mindset plays in transforming our performance. You'll learn that making small changes in how you think and act can make a major difference in your results and that of your team. 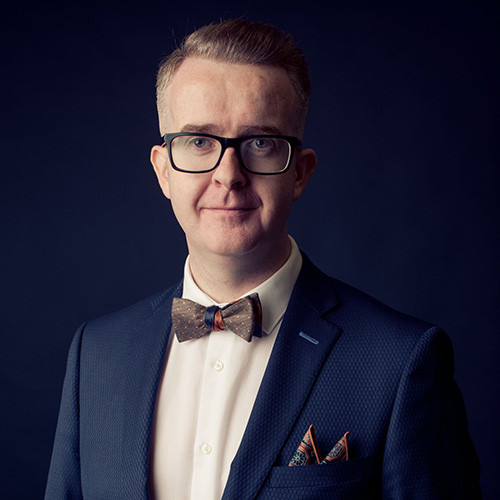 David Meade is a first-class honours graduate from Ulster Business School and his work as a lecturer and researcher in International Business and Strategy with the University of Ulster has built his reputation as one of Europe’s most sought after motivational and organisational speakers, trainers, and facilitators.

Over 85% percent of David’s diary is spent working at the executive level, motivating and inspiring some of the largest and most diverse organisations. He’s worked with organisations such as: Apple, PwC, BT, Saba, Harvard in Boston, the Cabinet Office in Westminster, Bombardier and the Bank of America. 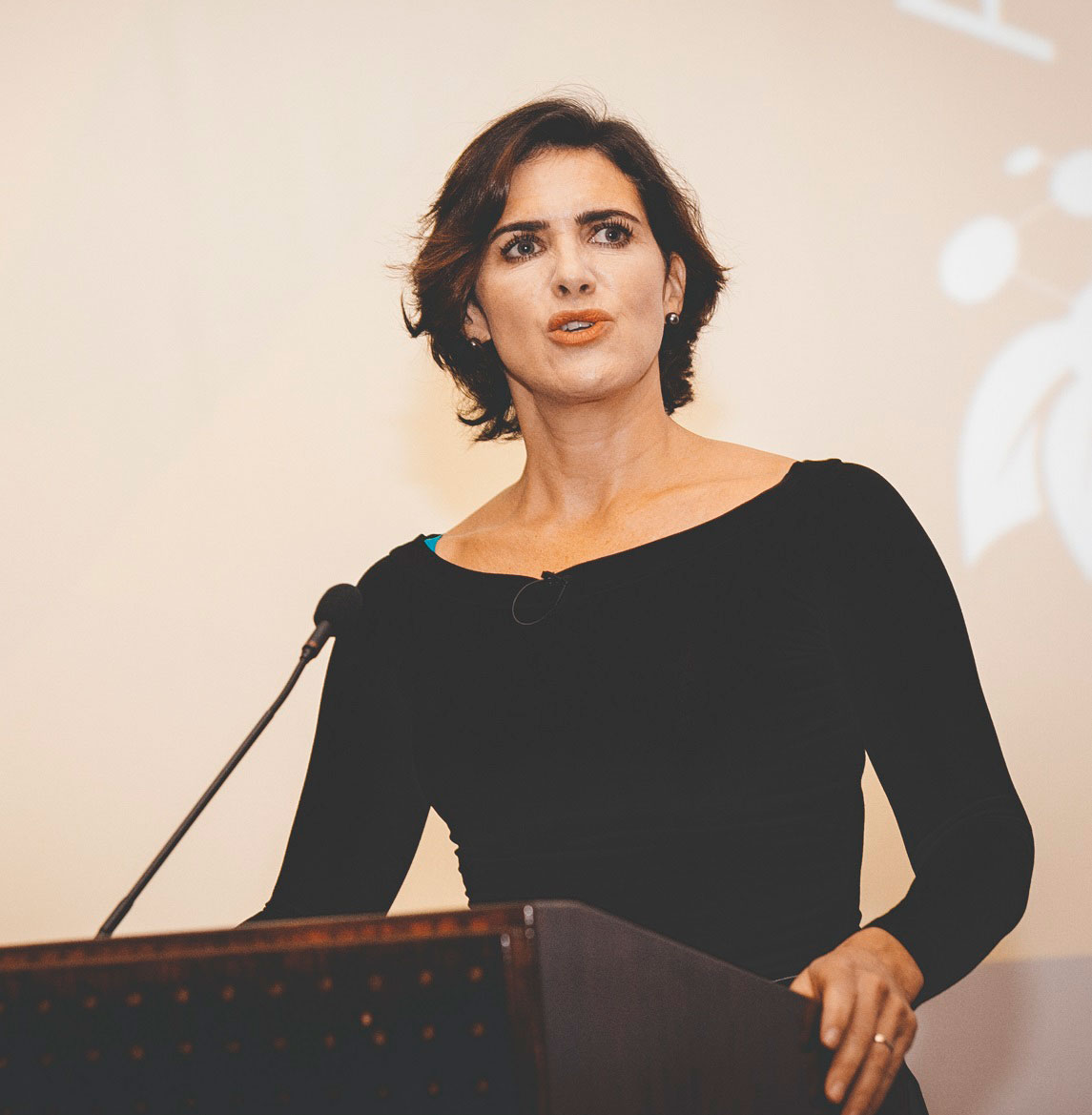 Katrina is a London-born, now Brussels-based moderator and communications specialist with a degree in Modern Languages from Oxford University. As part of an eclectic career path spanning steel-trading in Africa to business development in the former Soviet States, she spent four years as co-Director of a broadcast PR company. Here she produced news packages for the BBC, Sky News, Channel 4, AP and Reuters, interviewing well-known figures from the arts, sport and political arenas.

Since 2007, Katrina has been moderating events covering diverse topics and policy areas, from R&I, social affairs, development, finance and digitisation, to agriculture, environment, energy, fisheries and health. Alongside, until 2017, she managed the creation and roll-out across Europe of multimedia, multi-lingual communications campaigns targeting the public, and EU and national stakeholders from diverse sectors. Katrina speaks fluent French, rusty Russian and a dash of German alongside her native tongue.